By 2020, the number of people on the planet was 7.7 billion, of which 56% lived in cities. By 2050, the world’s population is expected to grow by 2 billion people, and 68% should be cities, according to a UN report. But which cities have the most inhabitants?

Since 2009 globally, the urban population has been larger than the rural population. Every year, the population of the world becomes more and more city. According to a UN study published in 2018, the global urbanization rate is expected to approach 70% by 2050.

Asia and Africa will be the continents that will contribute to this large increase in the city’s population, and in particular India, China and Nigeria. These three countries will account for 35% of the expected urban population growth between 2018 and 2050, as India will add 416 million urban residents, China 255 million and Nigeria 189 million.

The classification of the most populous urban centers was determined by the World Population Review on the basis of UN data, which is cross-referenced with data from the various national bodies related to demography.

Not surprisingly, Asian and African cities take the brunt. However, the first step on the podium in the most populous city goes to the Japanese capital with its 37.27 million Tokyoites. Note that Paris with its urban area is only in a 28th place with just over 11 million inhabitants.

Here are the 15 cities with the largest population in 2022. 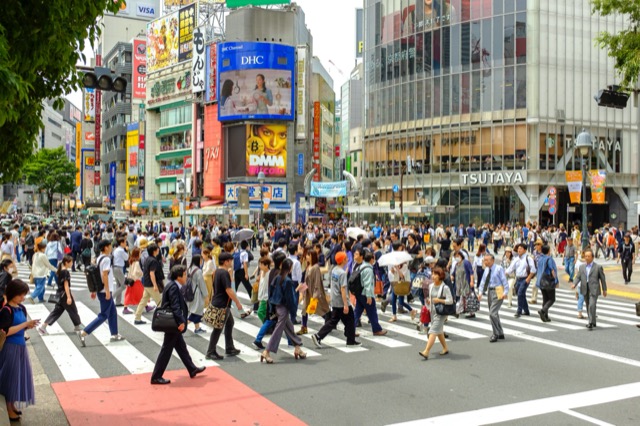 The Japanese capital is the first world metropolis measured in number of inhabitants. This figure of 37.27 million corresponds to the population of Greater Tokyo. If we consider the right departments in Tokyo, the number drops to 9 million inhabitants. 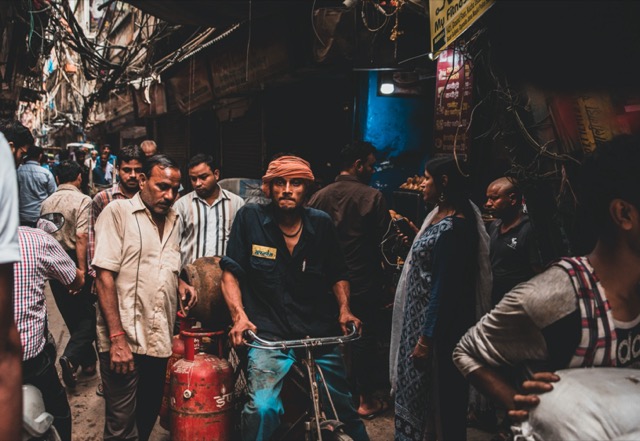 India’s capital is one of the fastest growing cities in the world, which makes this megalopolis face many challenges such as providing the necessary water, electricity or road construction to its inhabitants but also solving the chronic problem of pollution. Shanghai is the most populous city in China and the largest city in the world. But like China, the country is facing demographic problems such as a very low fertility rate, a gender imbalance and a rapidly aging population. 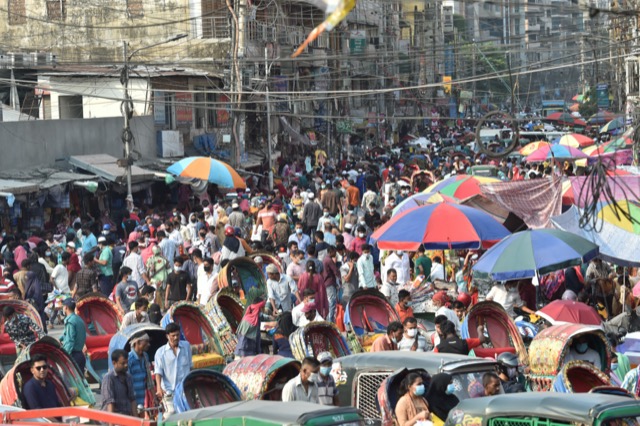 The capital and most populous city of Bangladesh, Dhaka, is showing steady population growth. But like many other metropolises in the world, this population growth is leading to a number of problems such as increased pollution, congestion of its infrastructure and an explosion of poverty. 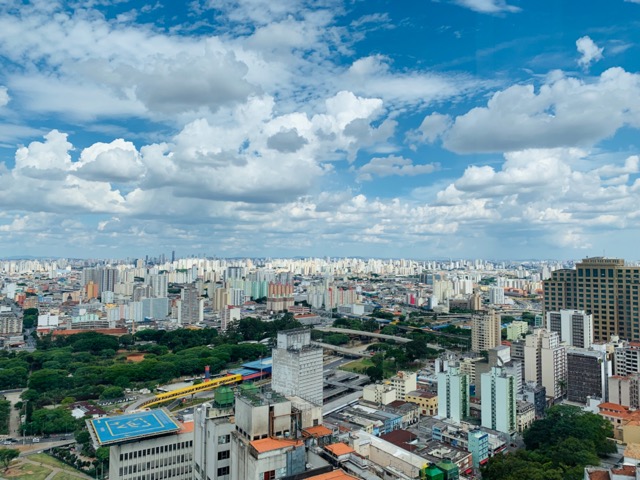 Sao Paulo is the largest city in Brazil. The country’s most important economic metropolis, it is inhabited by more than 12 million paulists. Called the “Regiao Metropolitana de Sao Paulo”, Greater Sao Paulo brings together 39 municipalities that are home to more than 22 million inhabitants. The urban development of Sao Paulo must take into account certain recurring problems related to housing, transportation and poverty, which are poisoning the lives of the inhabitants of this vast megalopolis. 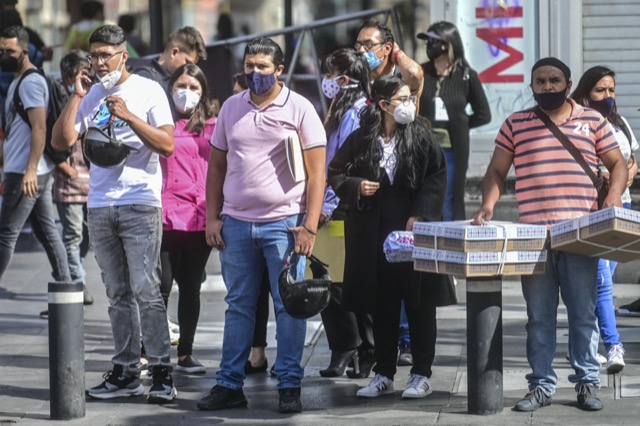 If the metropolitan area of ​​Mexico City is populated by just over 22 million souls, Mexico City alone would have nearly 9.2 million inhabitants by 2020. By bringing together 60 municipalities, Greater Mexico City is the most densely populated country. About 20% of the total population of Mexico lives in the capital, making Mexico City one of the largest cities in the world. 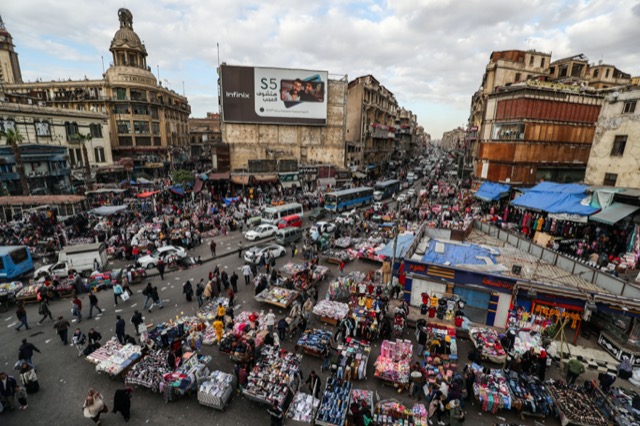 The Egyptian capital is the largest city in Egypt, but also in Africa and the Middle East. In 2016, Cairo was home to nearly 12 million Cairenes. Like all megacities in poor countries, the overcrowded urban area of ​​Cairo suffers from serious urban development problems leading to pollution, traffic jams, poverty … 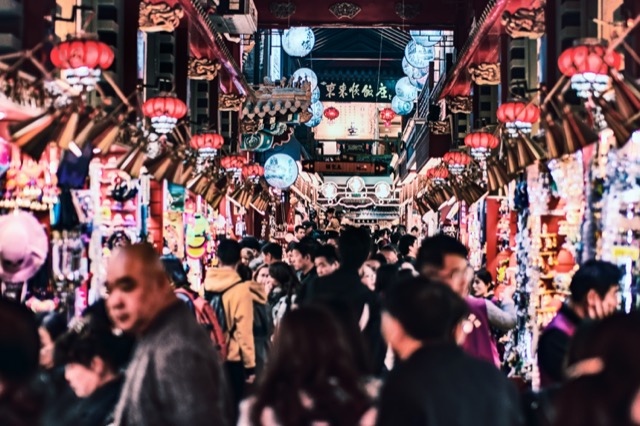 Like the Chinese people, Beijing has seen its population increase at a furious pace. In fact, its population grew from 13.5 to 19.6 million between 2000 and 2010. Even today, the number of Pekingese continues to grow at a rapid pace. Although it is the capital and engine of China’s economy, Beijing is not the largest city in the country as this title returns to Shanghai. 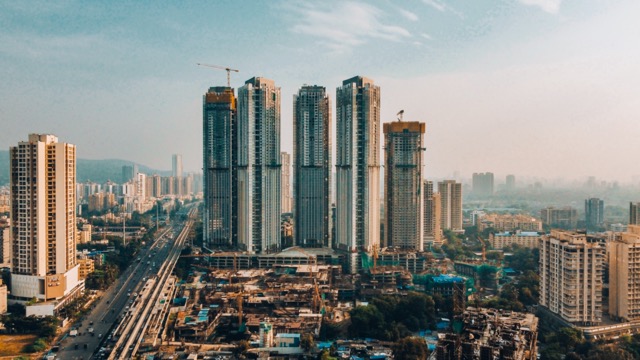 Since 1991, the population of the city district of the capital of the Indian state of Marahashtra has more than doubled. Bombay’s unique growth stems from the influx of rural migrants from other parts of India in search of work. But it presents problems with urban planning, such as the existence of many slums like Dharavi, the largest and most famous in India. The country’s economic and financial capital, Bombay, has one of the highest population densities in the world, estimated at 27,000 inhabitants per capita. km2, more than double that of New Delhi, the Indian capital. With more than 2.5 million inhabitants, this Japanese port city is part of the second largest metropolitan area in Japan. But Osaka, like other Japanese cities, has known for at least a decade, a decline in its population due to very low fertility rates and deaths exceeding the number of births by about 200,000 in recent years. Forecasts show that Osaka should continue to see its population decline in the coming years. Located in southwestern China, the city itself is home to an estimated population of about 9 million, while Chongqing municipality, as large as a country like Austria, has over 35 million inhabitants. Chongqing’s population growth continues to increase and has increased by 7.5% over the past decade. But the demographics of Chongqing and China are structurally worrying because its workforce continues to shrink while the elderly population continues to grow. By 2050, nearly a third of China’s population will be over 60, and Chongqing will be no exception. 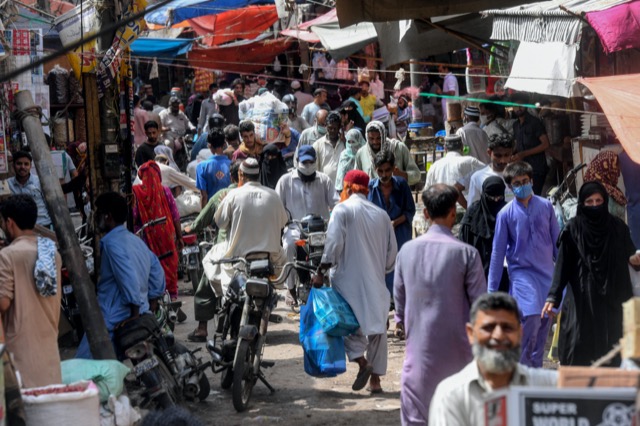 Pakistan’s economic and financial capital, Karachi, is the largest and most populous metropolis in the country. It brings together about 13% of the total Pakistani population. Karachi, a port city and the country’s only megalopolis, sees its demographic growth growing at a rate of around 5% per year, mainly due to strong migration of Pakistani rural populations. Between 1998 and 2011, Karachi’s urban area grew from 9.8 million to 21.2 million people, or an increase of 115%, the fastest growing of any metropolitan area in the world. 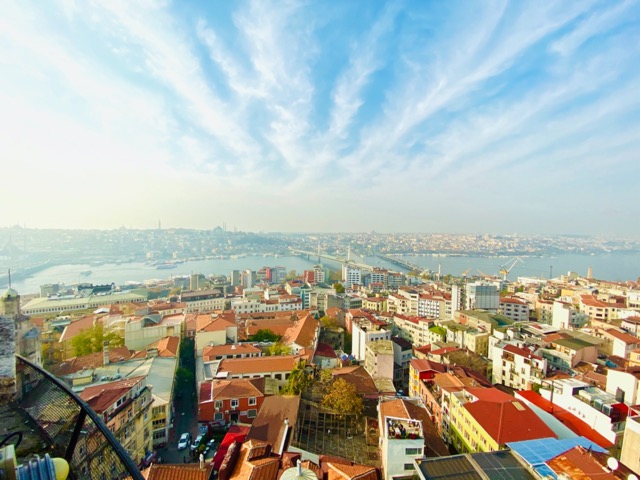 The economic, financial and cultural heart of Turkey, Istanbul is the country’s largest city. This transcontinental city is also one of the largest urban areas in Europe. With its 15 million inhabitants, it concentrates almost 18% of the Turkish population. The city’s fastest population growth came in the 1950s due to rural emigration. The number of Istanbulites increased from 983,000 in 1950 to 10.92 million in 2000. Istanbul’s urban expansion in the 1980s doubled the number of inhabitants. The political, economic and cultural capital of the Democratic Republic of Congo, Kinshasa, is the most populous city in the country. This “city monster” is also the largest French-speaking urban area in the world since it overtook Paris in the 2010s. Like the country as a whole, Kinshasa is experiencing a galloping and uncontrollable demographic. In fact, the country has one of the highest fertility rates in the world with 6.11 children per woman. In 2019, the birth rate was 40.6 births per 1,000 inhabitants. The current population of the country is estimated at around 90 million, the DRC is expected to exceed 100 million in 2024 and double its population by 2047. 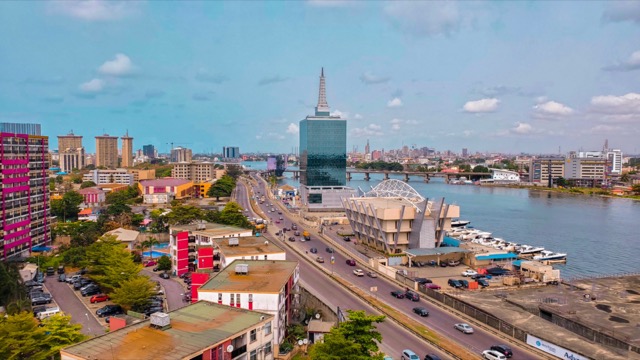 Lagos is the most populous city in Nigeria, even the most populous country in Africa. By gathering a little more than 15 million intramural inhabitants, the Nigerian city currently has a little more than 22 million, if we take its agglomeration into account. The country’s economic and cultural capital has experienced rapid demographic growth, as the urban area’s population in just two generations has multiplied by 100, going from 200,000 inhabitants to 20 million. Although Lagos has many millionaires, about 66% of the population lives in slums.