Skip to content
Abidjan National Zoo is in operation. Completely rehabilitated, the 350 animal species protected in the enclosures are visited. But one species caught our attention during our visit on Saturday, January 1, 2022. In the heart of Abidjan, the National Zoo is an attraction for tourists and for Abidjan residents who have pushed the doors of this space for some, January 1, 2022. 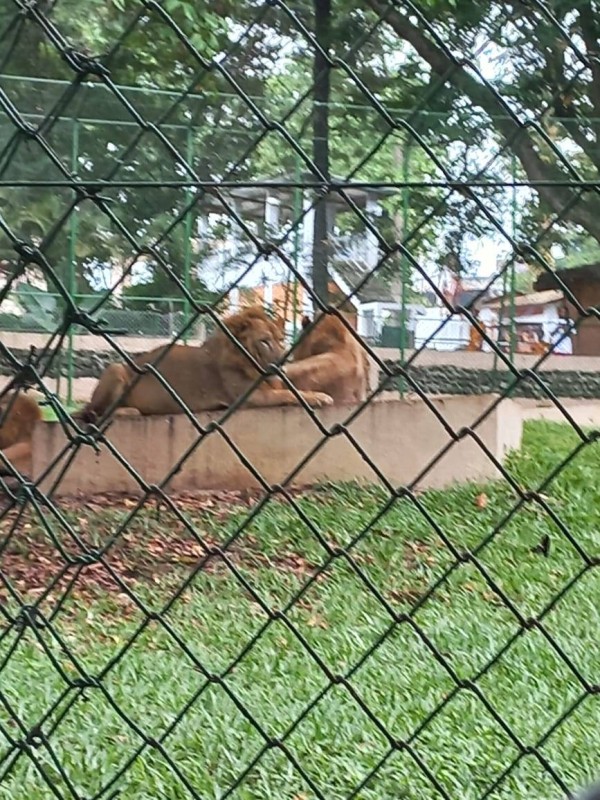 This century-old turtle is a delight for visitors. “I’m glad to see this turtle. She’s old. I’m glad to have visited it”, delighted Anita Konan. Who took advantage of this moment to unwind.

Like Anita, many of them congregate in front of cages with species that respect international locations. 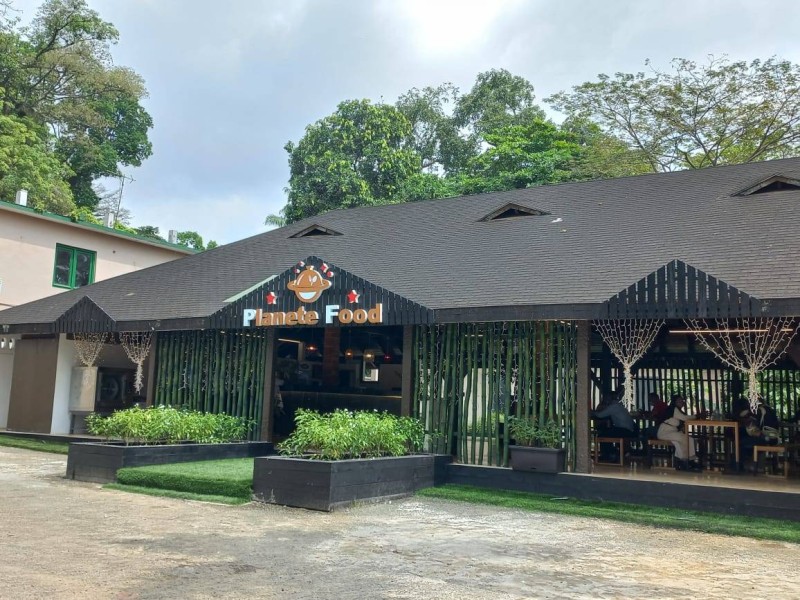 A restaurant in the zoo.

Further, the only elephant – a female – in the zoo, in addition, the most famous, which catches several visitors. This pachyderm shows signs of old age. The elephant nicknamed ” Can ” and now 30 years old is doing well. This mastodon is also an attraction for the establishment. This elephant was born on the occasion of the victory of the national team of Côte d’Ivoire in the African Cup of Nations in 1992 in Senegal. 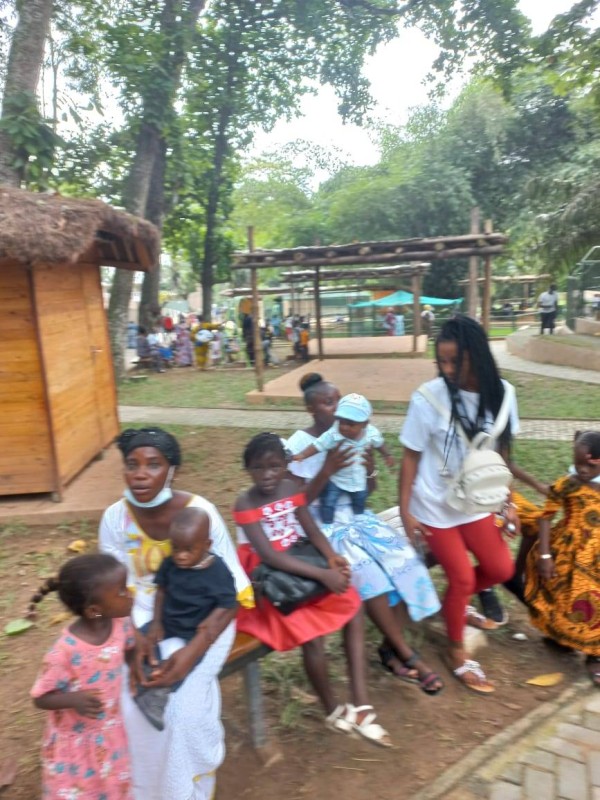 An image as striking as that of the lions. These felines also seduce visitors. “We visited several animal cages, including turtles, signs, deer. But lions are the most attractive. We are proud of Abidjan Zoo’s new face,” said Salif Coulibaly.

While some animals rest, others, such as buffaloes, continue to attract the attention of visitors. 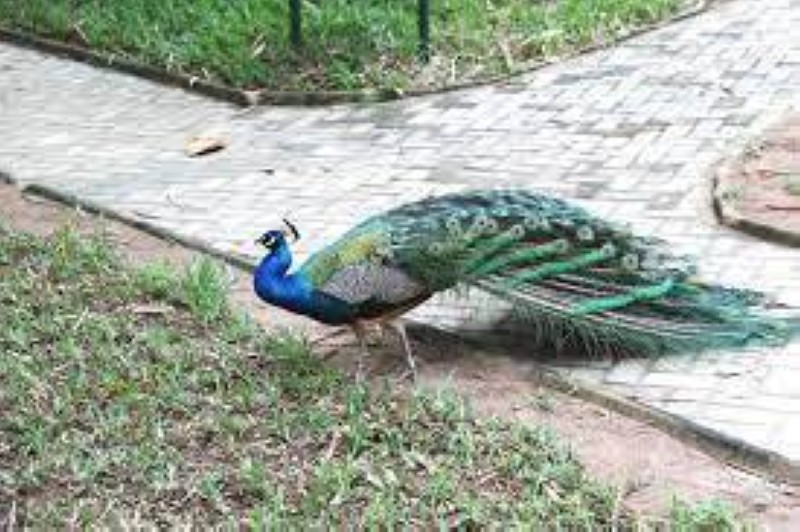 Framework much appreciated by visitors

With his Nile protection, peacocks, ostriches … and ” Chalio ”, the jealous baboon (he throws a fit of jealousy through violent howls as soon as the visitor who comes to his cage is in gallant company), National Zoo in Abidjan relives its heyday in the 1970s. 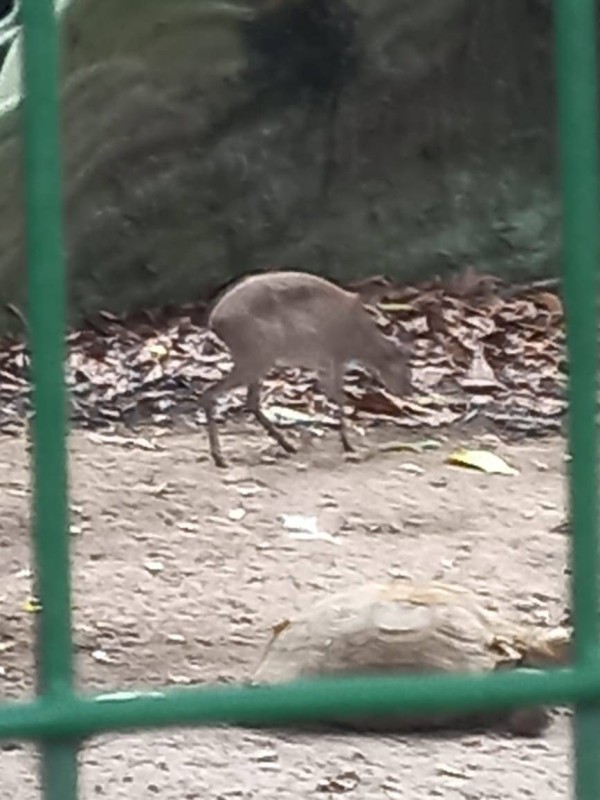 In this zoo, we face the cages of the chimpanzees at the beginning of the year. As with humans, it is the dominant man, called Nemlin, who leads the group and imposes on it his authority. Nemlin stares at us as he follows our actions.

Next, there are the pythons: the royal python and the Seba python. Moving up the hallway to the right are mangoes, hyenas, red-flanked deer, mistletoe, pygmy crocodiles, pygmy hippopotamus, sea turtles, maxwell and monticola deer. 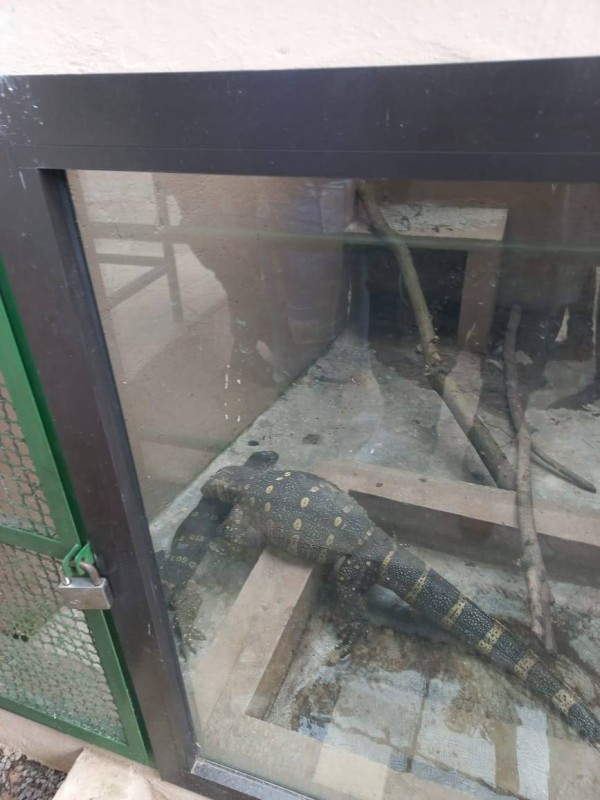 While waiting for the arrival of new species, it should be noted that the restaurant and play areas are the biggest innovations in Abidjan Zoo.

Innovations appreciated by visitors. “I came with my husband and my children to visit Abidjan Zoo. The setting is heavenly. It is wonderful. We have to spend the day at the Zoo restaurant,” rejoices Marina Koffi.

It should be noted that this renovation has made it possible to place emphasis on animal welfare. It is under the peacock’s belt that spreads their feathers and blue and green eye spots from the tail in the form of a fan that we leave the Zoo.